Communicating in the Trenches

Two Men Using a Telegraph in the Trenches, Engineering and Technology.

The trenches provided soldiers protection while they sent messages efficiently and safely. Older forms of communication would be exposed to the enemy’s fire and defeat the point of the trenches.

At the Battle of Loos, three messages were sent wirelessly in the trenches that completely changed its outcome: A warning about friendly fire, a warning about a trap, and a confirmation of reinforcements. 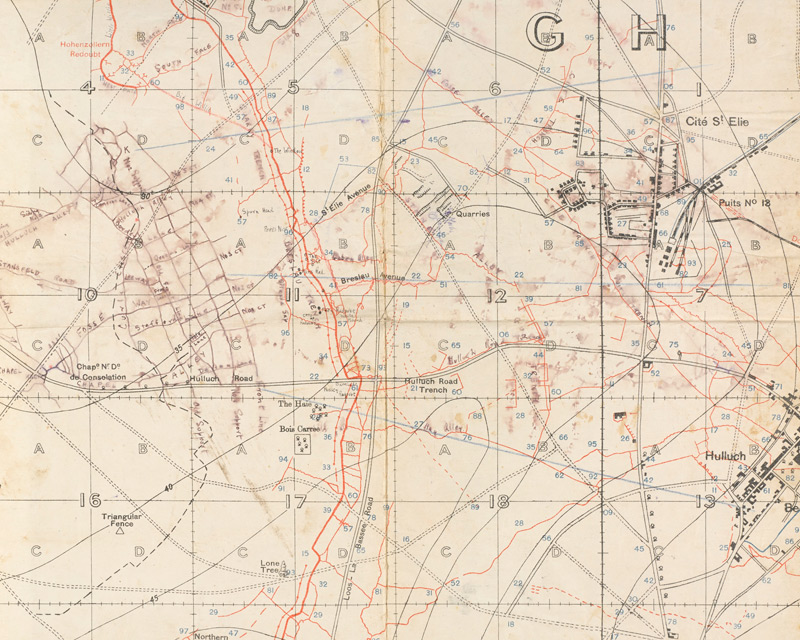 Trench map of the 7th Division's frontage of attack at the Battle of Loos, 1915, National Army Museum. 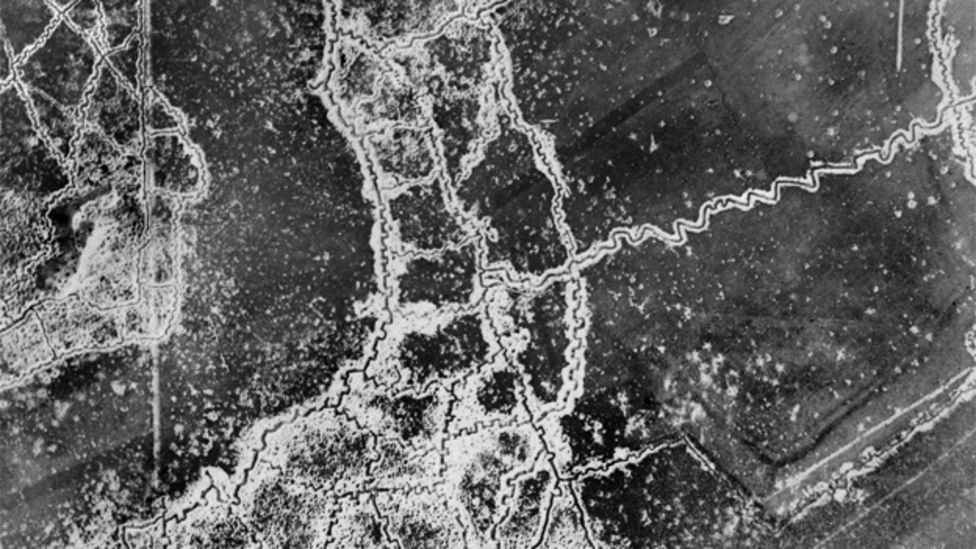 Aerial Image of Trenches at Loos and Hulluch, BBC News

If they had used older forms of communication, the enemy may have seen them sending messages and changed their plans. Additionally, telegraphy could not be used for the stranded troops because there were no wires.