When WWI began, the Allies mainly used telegraphy and visual signaling, but blocked Germany from supplies such as copper for telegraphy lines. Thus, they embraced wireless communication far more than the Allies. However, the Allies realized the risks of using wires and adopted the radio in mid-1915. Afterwards, the range of wireless technology improved with innovations such as radio valves and receivers. 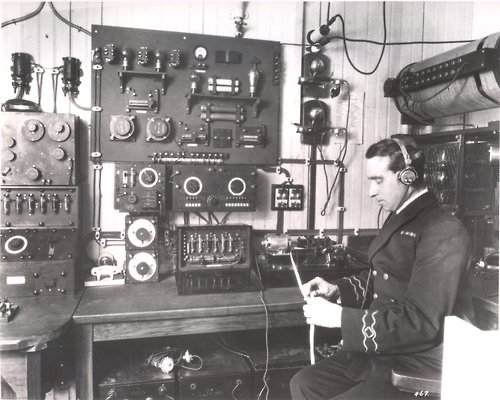 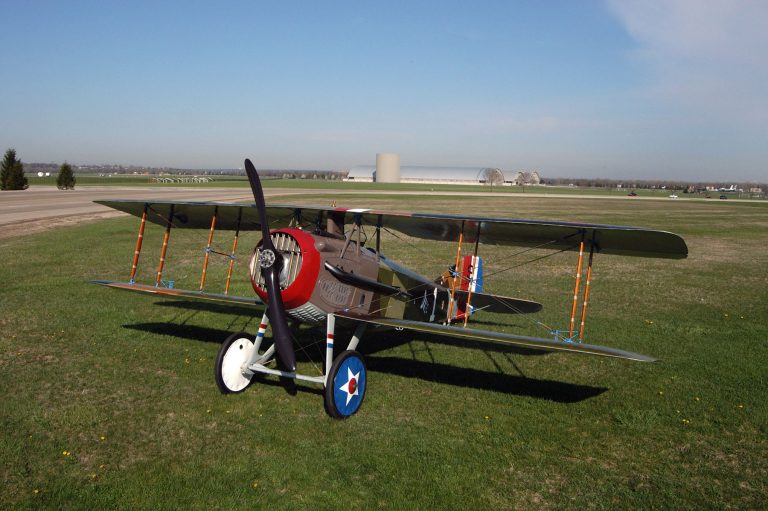 Ships, tanks, and planes of the Centrals and Allies embraced the radio the most as it was the only form of communication with the necessary range in ships and reliability in planes; Telegraphy lines could be and often were cut.

With the radio, it helped armies coordinate attacks between headquarters and frontline soldiers such as the Battle of Cambrai. It was the first large scale tank attack in the war and helped shape modern warfare using tanks. 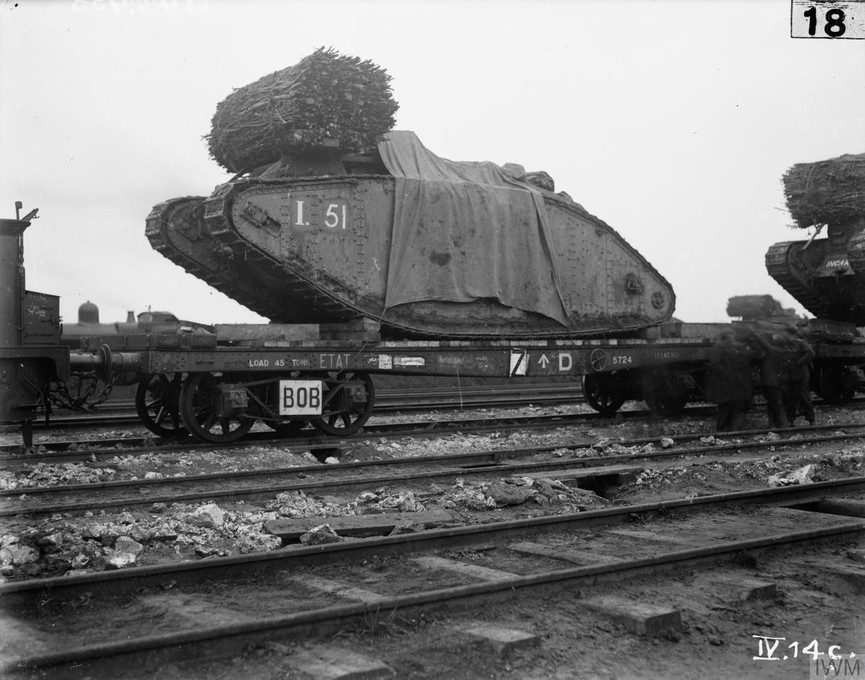 British Mark IV Tank Being Loaded onto a Train for the Battle of Cambrai, Imperial War Museums 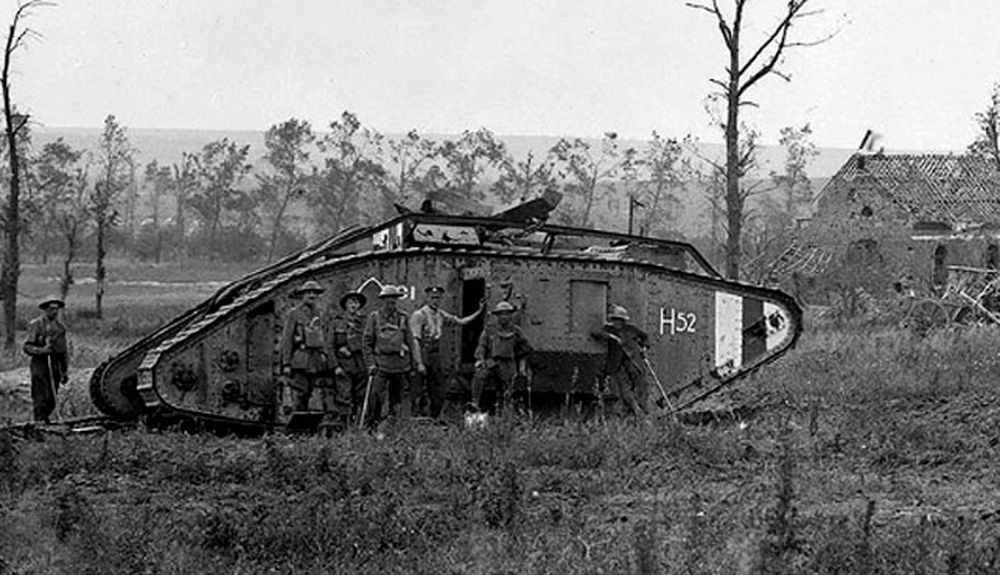 Tank at the Battle of Hamel, 9News.

At the Battle of Hamel, the Americans and Australians launched a well coordinated attack between their infantry, tanks, and aircrafts to gain control of the high ground of a village east of Hamel. Learning how to attack using different parts of their army, it led to more similar attacks to defeat Germany and end WWI. All of which could not have been possible without the radio.

←Communicating in the TrenchesHello Girls→